The Nature Strip began as a song-writing collaboration between long-time musical buddies John and Pete. They’d played together in Sydney band the Flies waaaaay back, and also in John’s outfit Warmer from 2002 for a good few years and three albums. In 2009, Pete had a couple of tunes he couldn’t finish, went around to John’s house and sat in his front room finishing off The Worst One and Handy Round Here.

John also had quite a few demoes of music with no vocal melody or lyrics. One of these was the original guitar for Fly Through. On a 17 hour bus trip in Turkey, Pete came up with lyrics and melody for this one while in a partial hallucinatory state. In early 2010, they decided to record three tunes in a holiday house on the NSW south coast, with no expectations of a release at all. These were Three-Foot-High Sissy Bar, Fly Through and Hero. They played all the instruments with John on drums on the first two. This went so well, they decided to try again at the same house in a cold winter in June that year. With the help of local engineer Tobes Colvin, these sessions saw Cup Of Tea, Beautiful Rain,  It’s Inside You and Handy Round Here captured.

Later that year If You Try, Sugar Crash, Beyond The Nether and The Worst One were recorded in a Sydney studio, the first time Jess Ciampa had done some recording with the outfit. What A life was put together by Pete in his home studio with some overdubbed drums recorded on that same studio date.

All the tracks were re-mixed by Michael Carpenter at Love Hz Studios in Sydney in late 2011 and the first album, Stars Turn Inside Out, was eventually released mid 2013 on Laughing Outlaw. It contained all the tunes recorded to that point except for Cup Of Tea and Handy Round Here.

The first live gig saw John and Pete with Joshua Isaac on drums and Jack Dunn on guitar, with the current line-up firming mid-2012 with Jess on Drums and Matt Langley on keys and guitars.

There were gigs, there was songwriting, there was recording – as you do. Two sessions with Matt Fell at Love Hz resulted in the basic tracks for tracks that have ended up on the Plainclothes EP  and Presents. Plainclothes came out in Oct 2014, and Presents July 2016.

Third album, Beetle Bones, was a 14-track epic released in August 2017. That pretty much emptied the cupboard of all vailable recordings, except for one song of Pete’s, (Georgia’s In Town), which has turned up on the Past Pacific EP out Sept 28 2018. 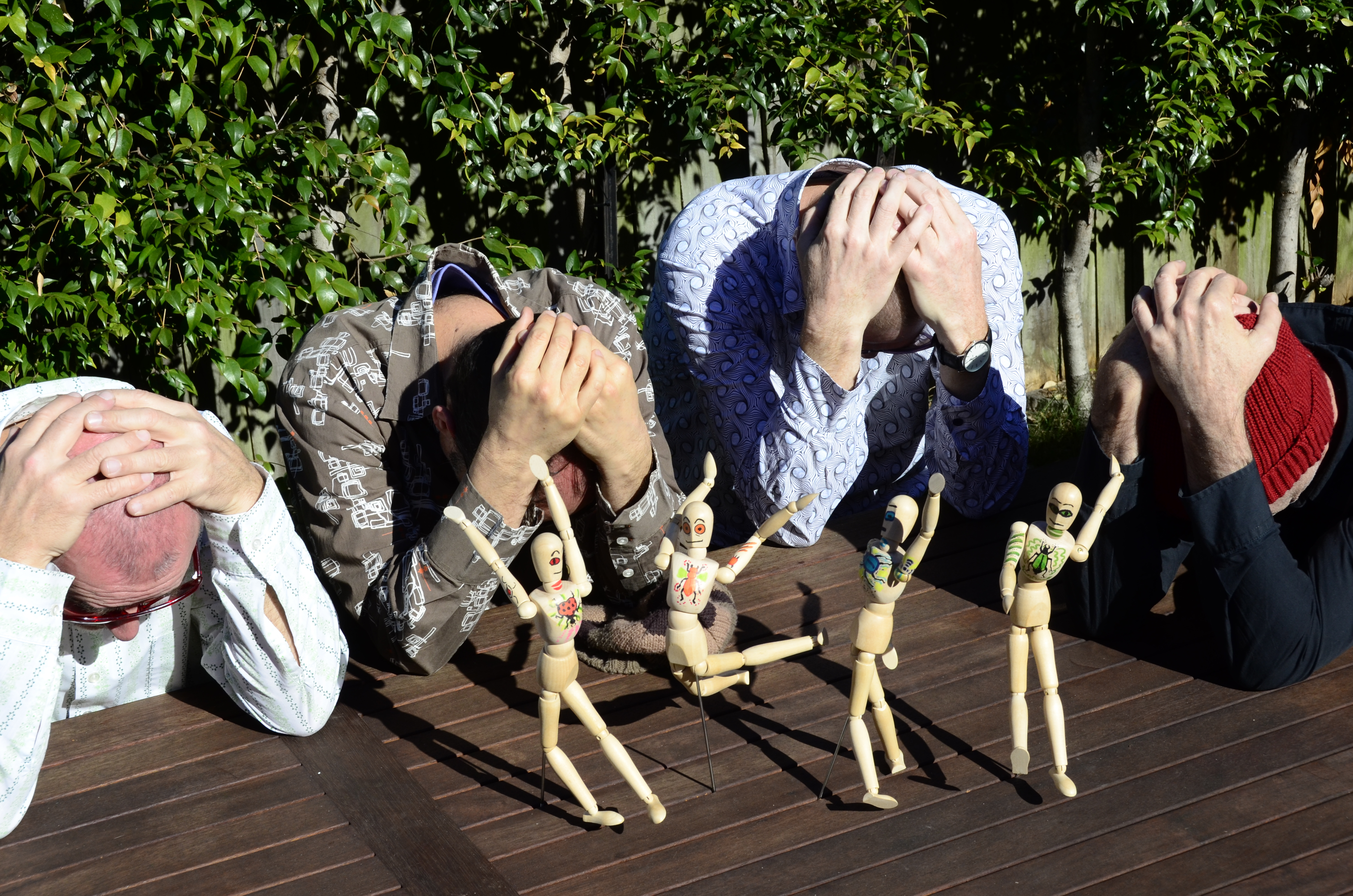 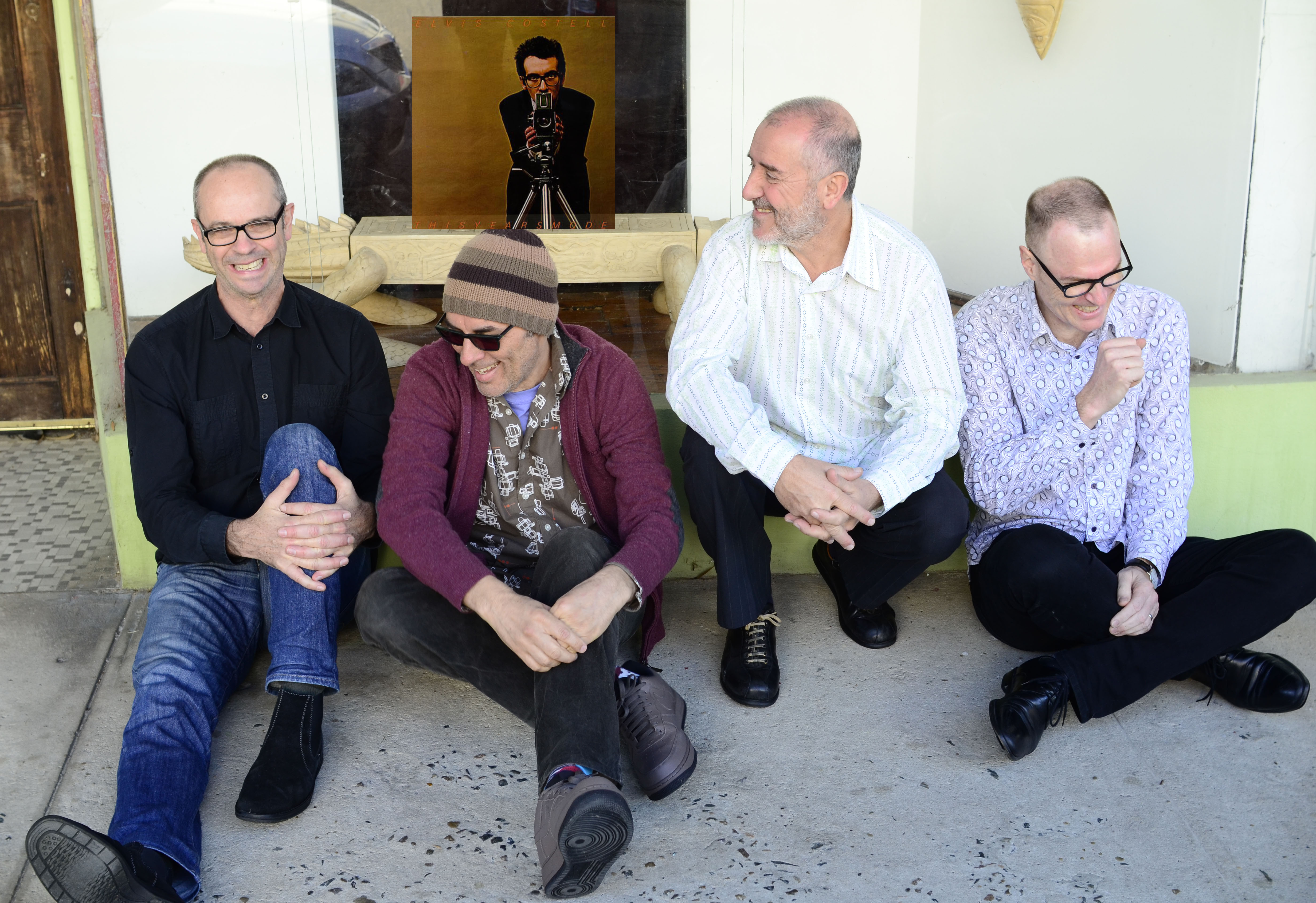 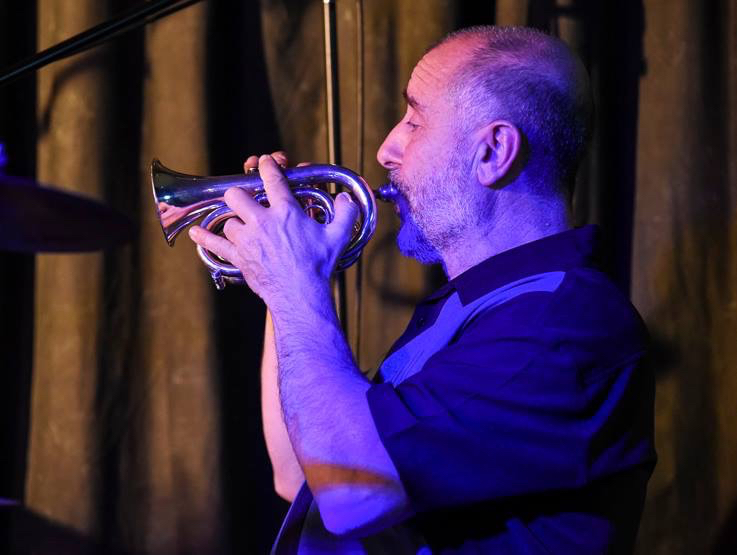 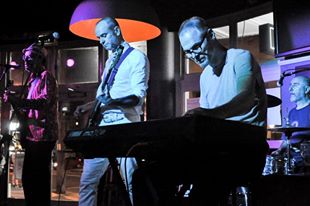 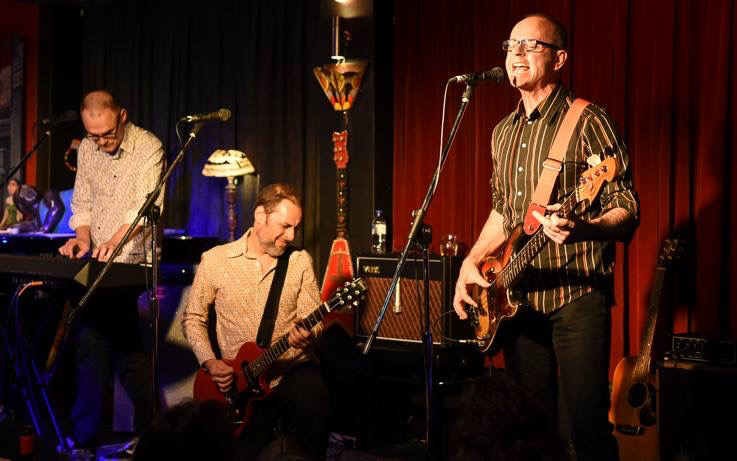 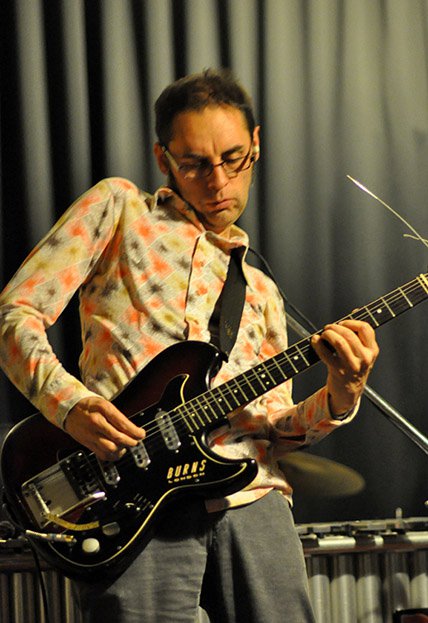 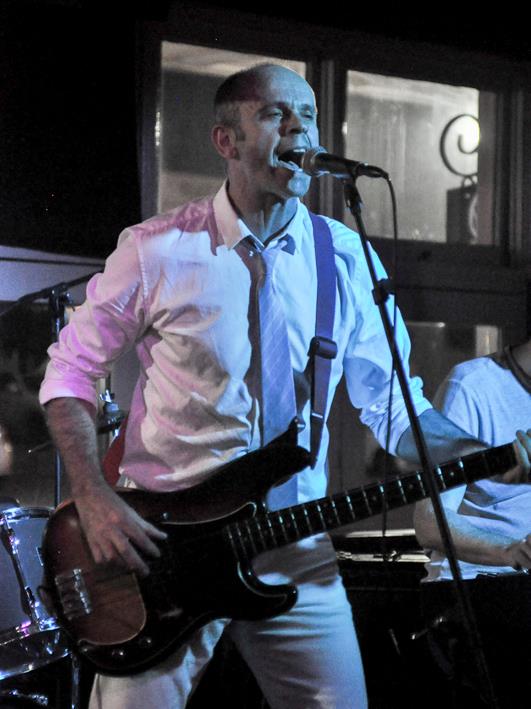